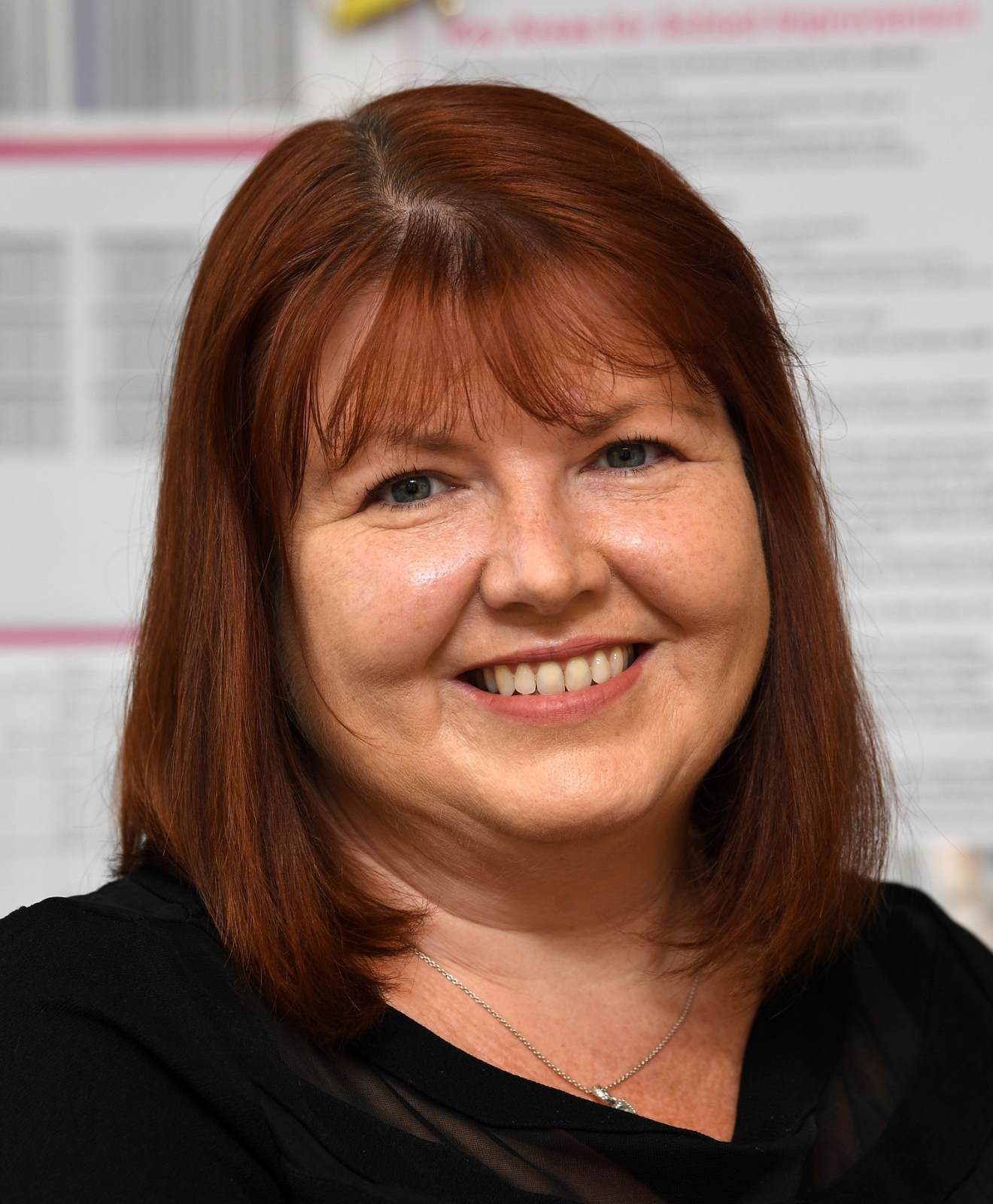 Since the academies became part of the Trust their foundations and outcomes are now secure. The outcomes for both academies place them in the upper reaches of their peers in the country whether for examination outcomes, attendance or exclusions. Both academies were judged to be Good in their most recent Ofsted inspections. Both academies are at the forefront of developments in such areas as therapeutic care, curriculum developments and working with parents for the good of the children.

Stephenson (MK) Trust aims to continue to work closely with Milton Keynes Local Authority, other neighbouring Local Authorities, special schools in Milton Keynes, mainstream secondary schools and those interested in the good of the Trust and its work for the benefit of those that the Trust serves.