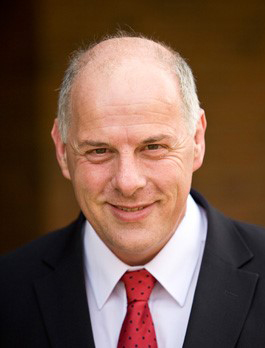 n MK Trust was founded in April 2012 to take responsibility for The Gatehouse School in Milton Keynes, which closed at the end of March 2012 and reopened in April 2012 as Stephenson Academy.

The sponsors worked closely and productively with officers from Milton Keynes Council and the DfE to launch the academy successfully. Neil Barrett had been appointed Headteacher of The Gatehouse School in January 2012 and also as the Principal Designate of Stephenson Academy.

Since the academies became part of the Trust their foundations and outcomes are now secure. The outcomes for both academies place them in the upper reaches of their peers in the country whether for examination outcomes, attendance or exclusions. Both academies were judged to be Good in their most recent Ofsted inspections. Both academies are at the forefront of developments in such areas as therapeutic care, curriculum developments and working with parents for the good of the children.

Stephenson Trust aims to continue to work closely with Milton Keynes Local Authority, other neighbouring Local Authorities, special schools in Milton Keynes, mainstream secondary schools and those interested in the good of the Trust and its work for the benefit of those that the Trust serves.